Felix of Nicosia was born on November 5, 1715 and given the name Philip James Amoroso. He was the son of a poor family, the cobbler Philip Amoroso and Carmela Pirro. He was not formally educated but his mother taught him the basics of Catholic faith and encouraged him to spend time with the local Capuchin friars.

After several attempts and refusals, he was finally accepted by the Capuchins when he was 28. His entire life was spent in his hometown where he exercised the office of quaestor, with heroic charity, for more than 30 years. He often instructed youth in Christian doctrine and reminded parents of their responsibility to provide their children with catechetical instruction. He taught children the Creed, confronted those who used profanity, and spoke often of the mysteries of the incarnation and redemption. He was adviser, guide and support for the simple, the learned and the clergy alike. Felix was so faithful to his vow of obedience that on his deathbed at the age of 72, he asked his superior's permission one final time, "May I die now?" and having received permission and blessing, he died on May 31, 1787. 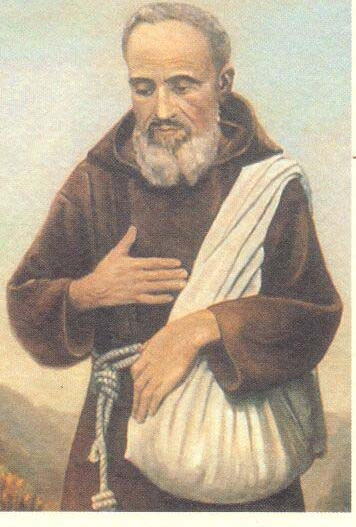 Lord, you taught blessed Felix to serve you in humility and simplicity, and to be attent on the greater things. Grant that we may imitate his example here on earth so that we may share in his glory in heaven. We ask this through our Lord Jesus Christ, your Son who lives and reigns with you and the Holy Spirit, one God, for ever and ever.