When the Capuchin Franciscan order came to the United States in the 19th century, it was not always easy to establish the Capuchin way of life and ministry here. But the Spirit was with those first brothers in this country helping them to thrive, and the Spirit continues to be with us today and always as we bring the Good News of God’s salvation and love for all people to every community we serve. 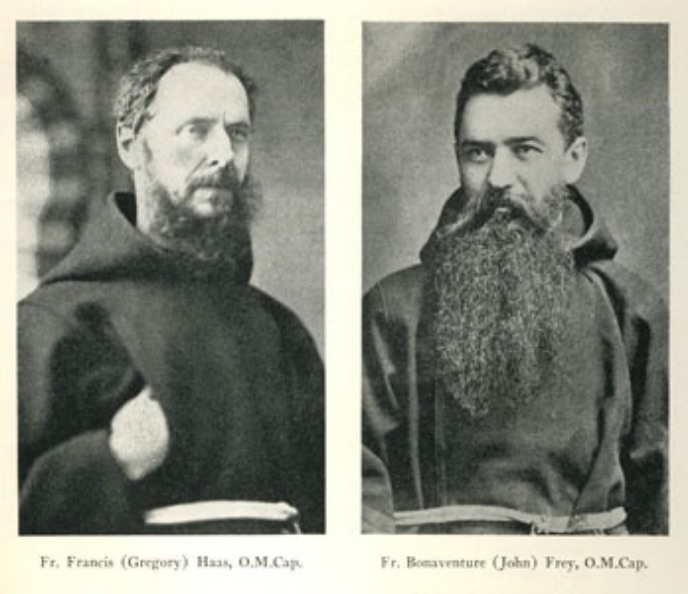 In 1856, two diocesan priests from Switzerland, John Frey and Gregory Haas, established the first permanent Capuchin fraternity in the United States and this was the beginning of a very fruitful and grace-filled history. Frey and Haas wanted to help the many German Catholics in this country who did not have enough German-speaking priests to serve their spiritual needs and, impressed and inspired by the Capuchins they knew in their own native land, they decided to bring the Capuchin charisms of fraternity, prayer and compassionate ministry to the United States. 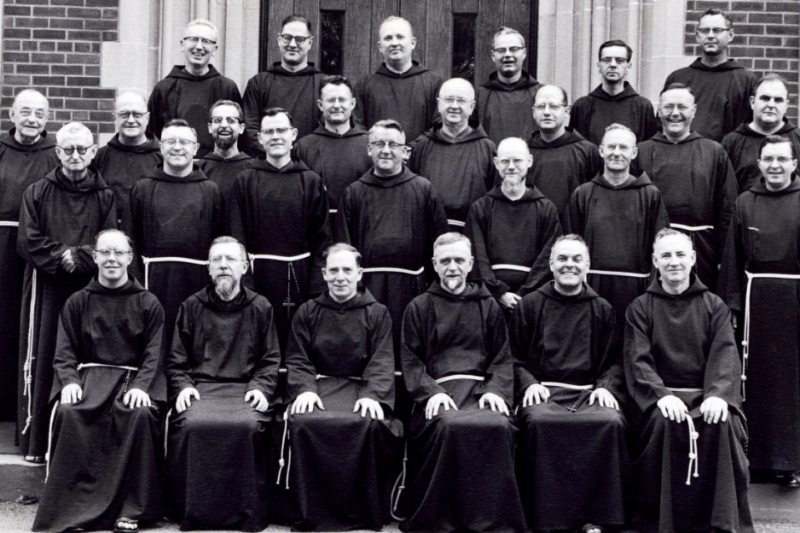 Their first ministry site was at Mt. Calvary in Wisconsin and over the next few decades they inspired many men to join them in their work of evangelization and thus were able to expand their work in several parishes from the Midwest all the way east to New York City. In 1882, the first Capuchin Province in America was established: the St. Joseph Province. 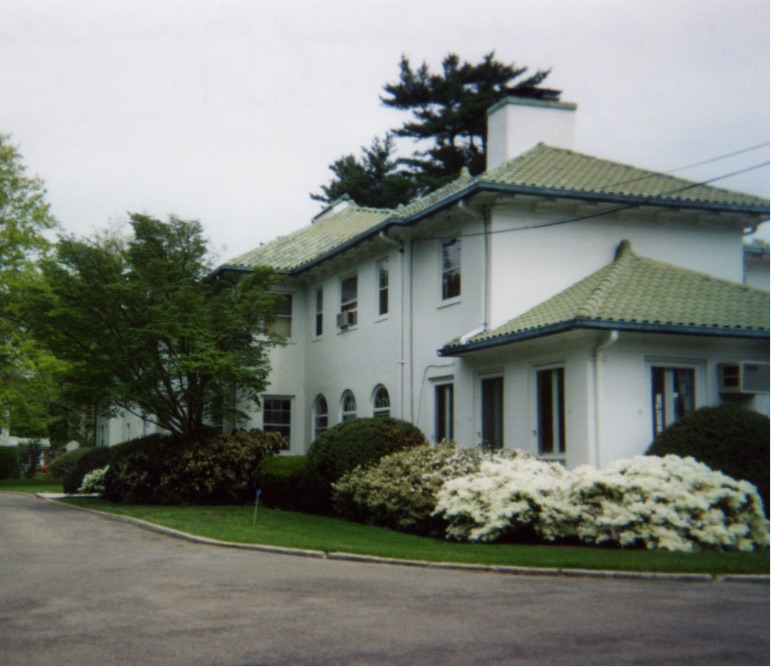 The Province grew rapidly, experiencing a large increase in the number of its members and an ever-deepening presence across its vast geographical territory. In 1950, the Provincial Minister sent questionnaires to all friars in the province regarding the possibility of dividing the large geographic jurisdiction of St. Joseph Province. The great majority favored the division. On February 2, 1952, this desire was realized and the Province of St. Joseph and the Province of St. Mary were established as separate jurisdictions.

While the Province of St. Joseph stretched from Detroit to Montana, the newly formed Province of St. Mary included New York and New England and the mission territories of the Mariana Islands and Ryukyu Islands. Friars were given the choice as to which Province they would belong and there was an almost even split between the two. Quickly each province grew to nearly the size of their original single province. 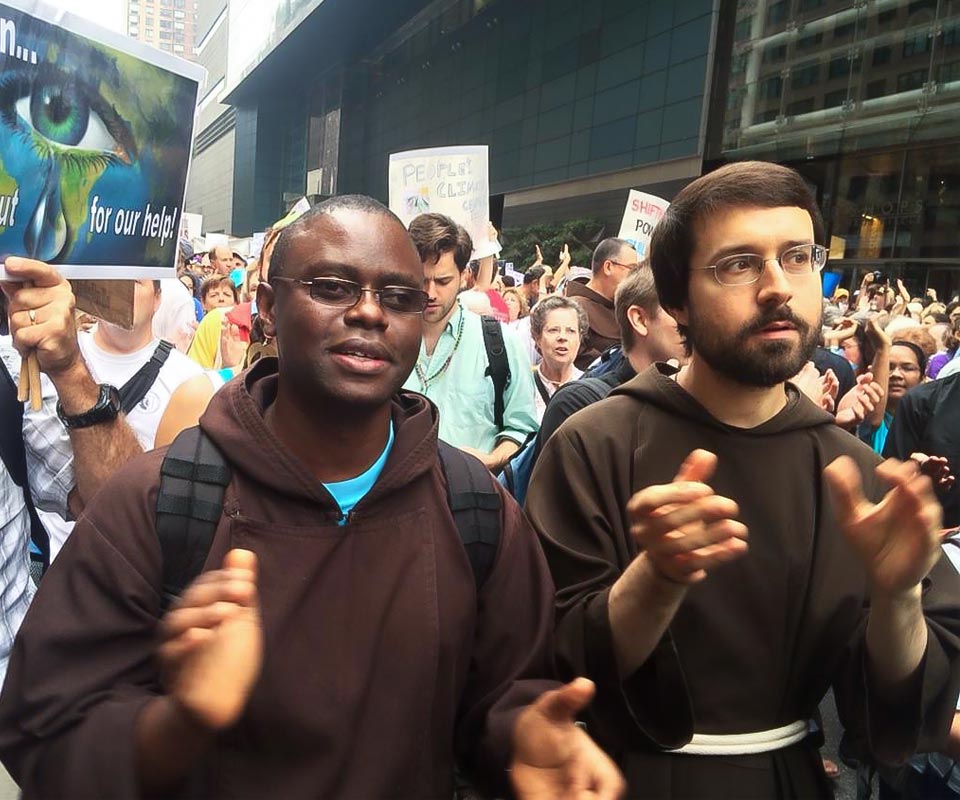 Friars of the Province of St. Mary are currently in many fraternities and parishes and other ministerial sites all across New York State and New England and work very hard to keep alive that evangelizing spirit of John Frey and Bonaventure Haas, in a very different context than that of our founders but the same call of God to lovingly serve His people wherever they are.